On May 9, 2022, Tim Sear passed away following a long illness. Below are a few memories from some who had served with him. If you would like to share a memory, please leave a comment at the bottom of this page.
Read the official obituary, published in the Fort Worth Star Telegram and Legacy.com, here. 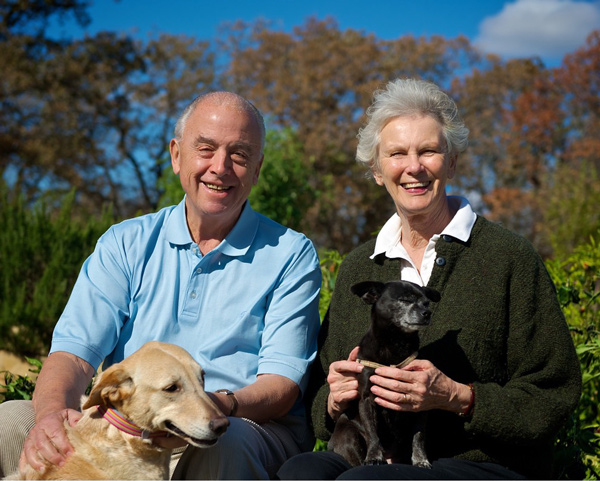 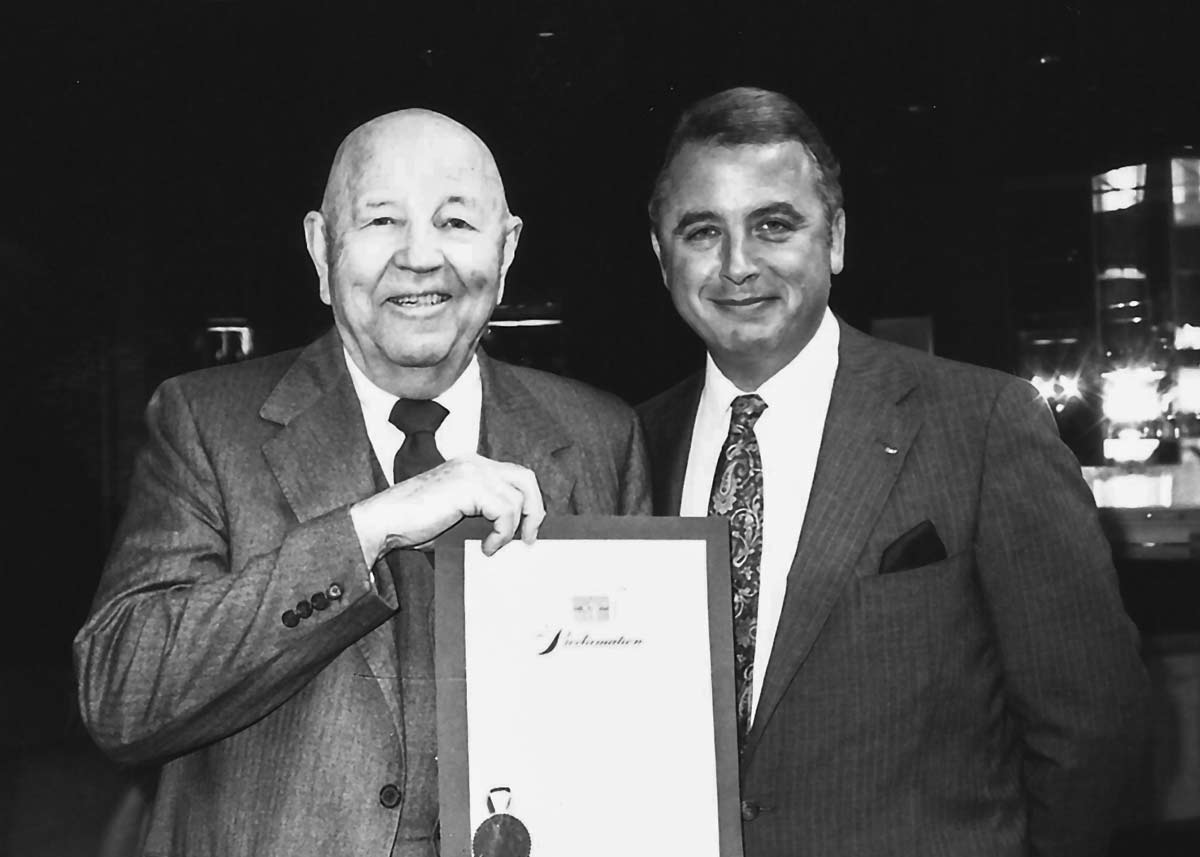 Tim Sear was Chairman of the Board of the Pan-American Ophthalmological Foundation (PAOF) from 1989-1997.  Over the years he championed several educational programs.  Tim received the A. Edward Maumenee Distinguished Services Medal at the 20th Pan-American Congress of Ophthalmology in Quito, Ecuador, in 1995 and the Benjamin F. Boyd Humanitarian Medal for Services to the Americas at the 26th Pan-American Congress of Ophthalmology in São Paulo, Brazil, in 2006. A native of England, Tim spent two years as an officer in the Royal Air Force and graduated from the University of Manchester in 1960. In 1961, Tim married Judith, his beloved wife of 60 years. He studied International Economics at the University of Copenhagen, from which he earned a Graduate School Diploma. He then earned an MBA in International Business from Indiana University and later attended Harvard Business School’s Advanced Management Program. Tim began his career in the pharmaceutical industry in international management assignments with Mead Johnson International, moving with his family to the United States, the United Kingdom, Singapore, Australia, and Hong Kong, and traveling extensively throughout Africa and the Far East. He joined Alcon in Sydney, Australia in 1971 and the Sear family moved to Texas in 1975. Tim Sear was appointed Chairman, President and CEO of Alcon, in October 1997, retiring as Chairman in May 2005.

In Memory of Tim Sear

It is with immense sadness that I inform the Pan American community of the death of one of PAAO’s greatest friends and collaborator. Tim was and will always be an example for all of us. May he rest in peace and his family be comforted by the fact of having lived with a person of such personal and community stature. He will be remembered forever for all of us.

I was very sorry to learn of Tim Sear’s passing.  He was a permanent collaborator and a friend of the Pan-American Association and Foundation. May he Rest in Peace! Fernando Arévalo MD (USA), PAOF President 2021-2024; PAAO President 2017-2019

“To live in hearts we leave behind is not to die.” — Thomas Campbell.

I was very saddened to hear the news of Tim’s passing. I had the great honor of knowing Tim for over 30 years. Throughout these years, we worked together on many important programs. Tim was a groundbreaking business leader and an exceptional individual whom I called a great friend. Tim will be dearly missed in the Ophthalmology community by all those who had the pleasure of working with him. My condolences to Tim’s wife and children during this difficult time. 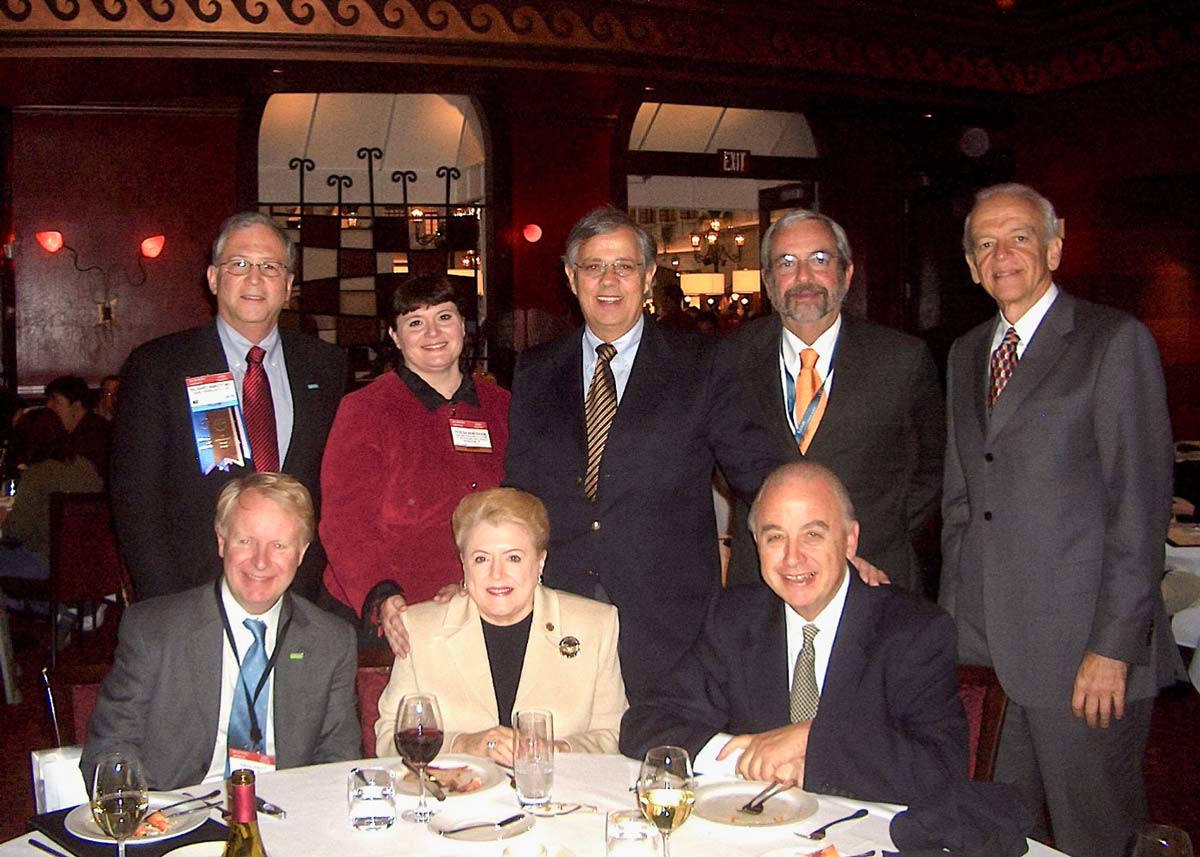 I had the opportunity to work at the Pan-American Association of Ophthalmology (PAAO) close to Tim Sear CEO at Alcon. At that time was easy to understand the power of a visionary person that understood the necessities of our organization. I can also remember that in several meetings his name was mentioned as a solution for different problems.  We are sure that his family should be proud of his work during his life!

I was very sorry to learn that Tim passed away. He was a great friend of ophthalmology and particularly had great love for Latin America. May he rest in peace.

I was very sorry to hear of Tim Sear’s passing.  This is a huge loss for ophthalmology.  He was a staunch supporter of the Pan-American. May he rest in peace. 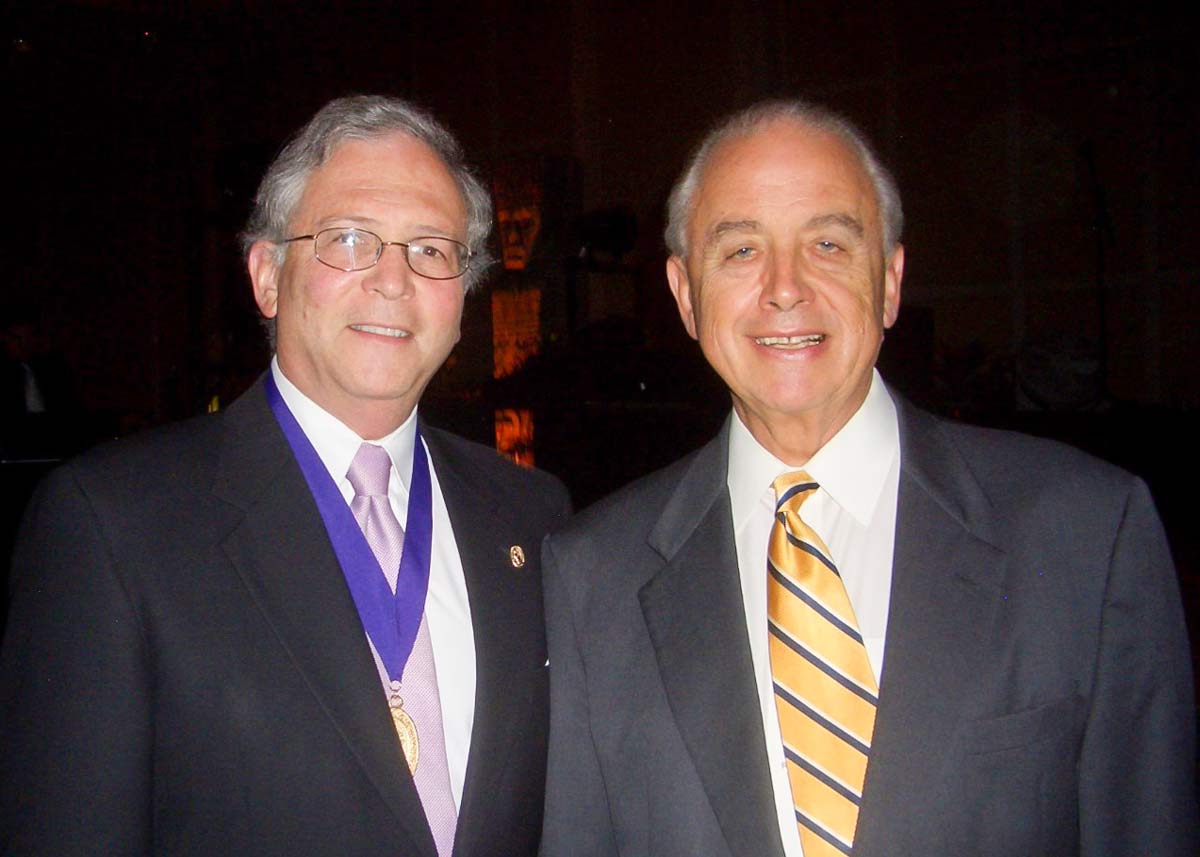 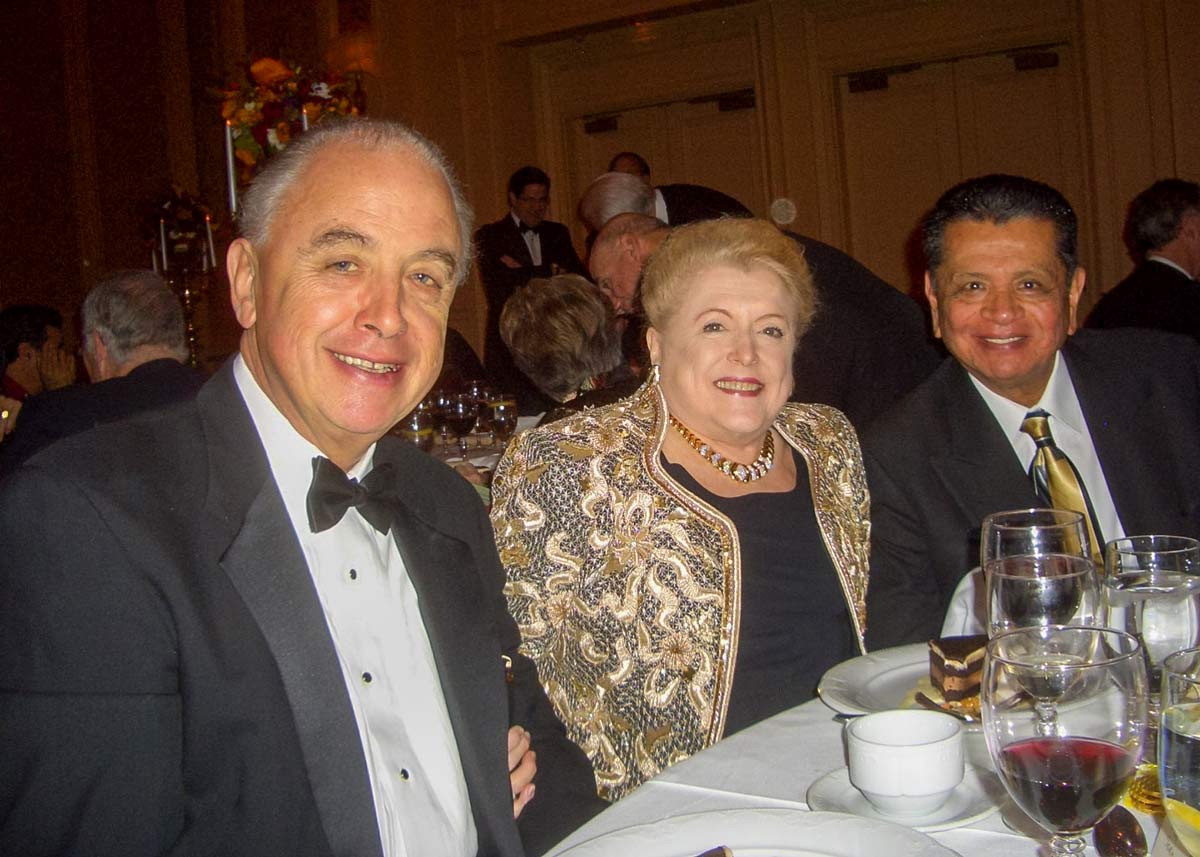