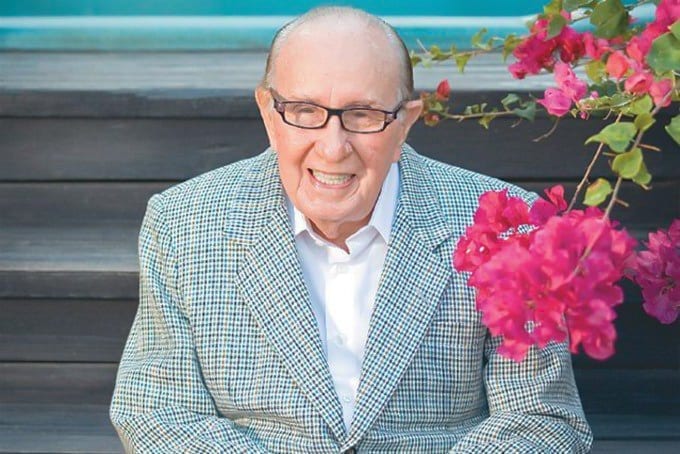 On January 25, 2019, Dominican medicine lost one of its great Professors, a trainer of generations of specialists in the field of ophthalmology, Dr. Manuel Eduardo Valdez Guerrero, who would have turned 101 in May of this year.

Dr. Valdez was born in Nizao, Peravia province, on May 4, 1918. He entered the School of Medicine of the Autonomous University of Santo Domingo (UASD) in 1940, where he obtained the degree of Doctor of Medicine, in 1945. He worked as an ophthalmologist since 1950, when he completed his specialization in Buenos Aires and settled in Santo Domingo.

Dr. Valdez was a founding member and first president of the Dominican Society of Ophthalmology, founded in July 1967. In that same year, together with the Lions Clubs, he directed the glaucoma detection campaign, at a national level, with more than 10,000 ocular tension shots. In 1969, he founded the first eye bank in the country, drawing up a blueprint that became the regulation for cornea donations and his personal contribution for the creation of the Cardio-Neuro Ophthalmological and Transplant Center (CECANOT). 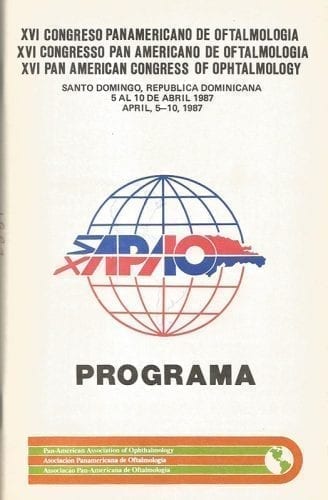 In 1987, Dr. Valdez was the President of the Pan-American Congress of Ophthalmology in Santo Domingo, Dominican Republic.

A Professor in ophthalmology at the Autonomous University of Santo Domingo (UASD), for more than 40 years, his great passion ophthalmology campaigns covering the entire country in the search for visual diseases, especially cataracts. 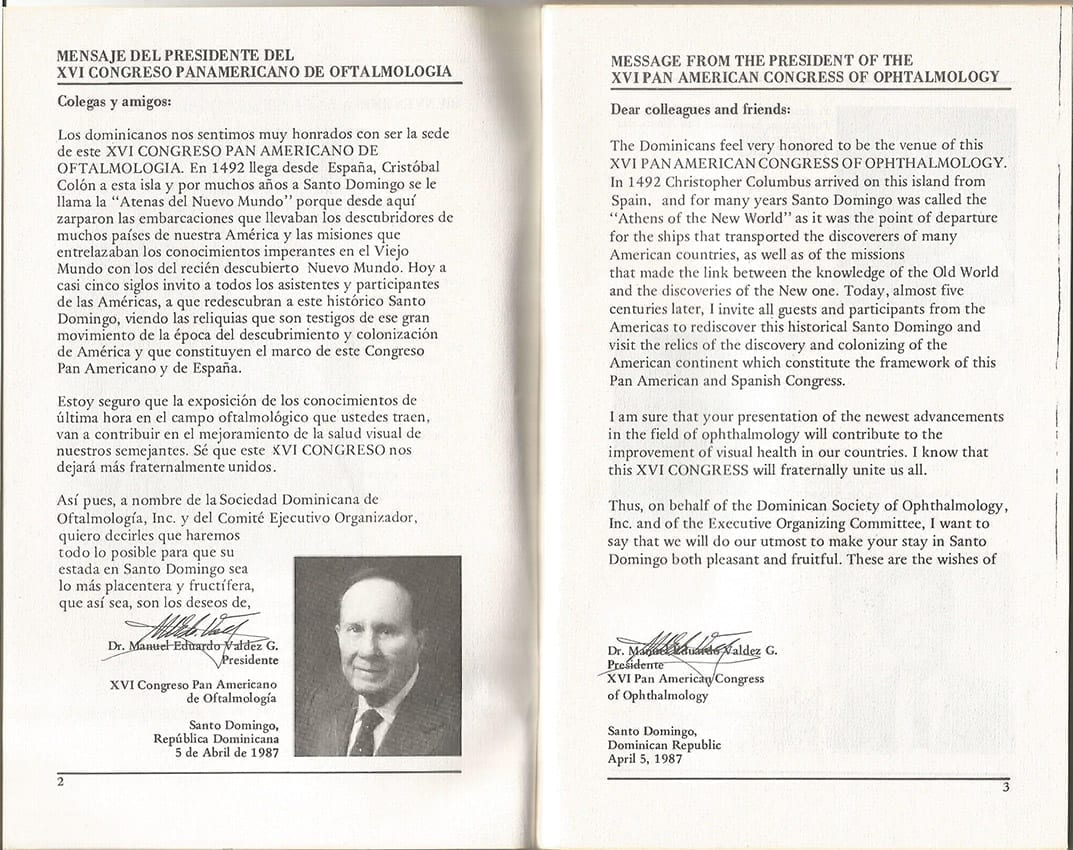