The Power of the Pan-American Network


Meetings, on and offline courses, webinars, Fellowships and Scholarships


The Pan-American Association of Ophthalmology (PAAO) is a non-profit organization founded in 1939. The mission of the PAAO is continuing education for ophthalmologists, prevention of blindness, and promotion of scientific and cultural exchange among ophthalmologists of the Western Hemisphere and beyond. With members in more than 35 countries, the PAAO provides a forum for professionals from all over the world to gather and focus on ways to standardize and improve ophthalmic knowledge and skills for the improvement of patient care.

What is the PAAO? … An Outcome of World War II

World War II had interrupted the International Congress of Ophthalmology in Europe. Because of this, in May 1939, Harry S. Gradle MD, from Chicago, immediate past president of the American Academy of Ophthalmology and Otolaryngology (AAO&O), Moacyr Alvaro MD, a prominent ophthalmologist from São Paulo, Brazil, and Conrad Berens MD, from New York, were inspired to create a new international forum in ophthalmology in the Americas for the exchange of scientific information and the development of restoration of sight programs.

The Pan-American Association of Ophthalmology (PAAO) was born.

Its first educational program was the Pan-American Congress of Ophthalmology on October 10-12, 1940, in Cleveland, Ohio, co-sponsored by the AAO&O.  This first Pan-American Congress was attended by 240 ophthalmologists from North America and 25 from Latin America. Those from Latin America had to travel from 12 to 20 days by ship to reach the United States and nearly 12 hours additional travel by train from the Atlantic seaboard to Cleveland. 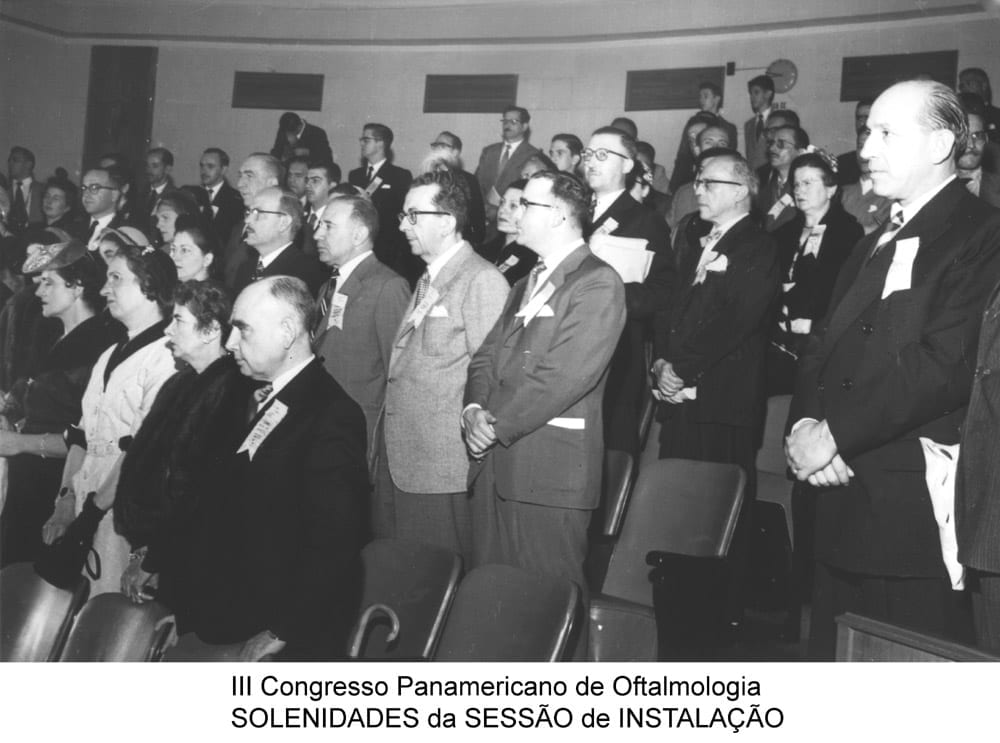 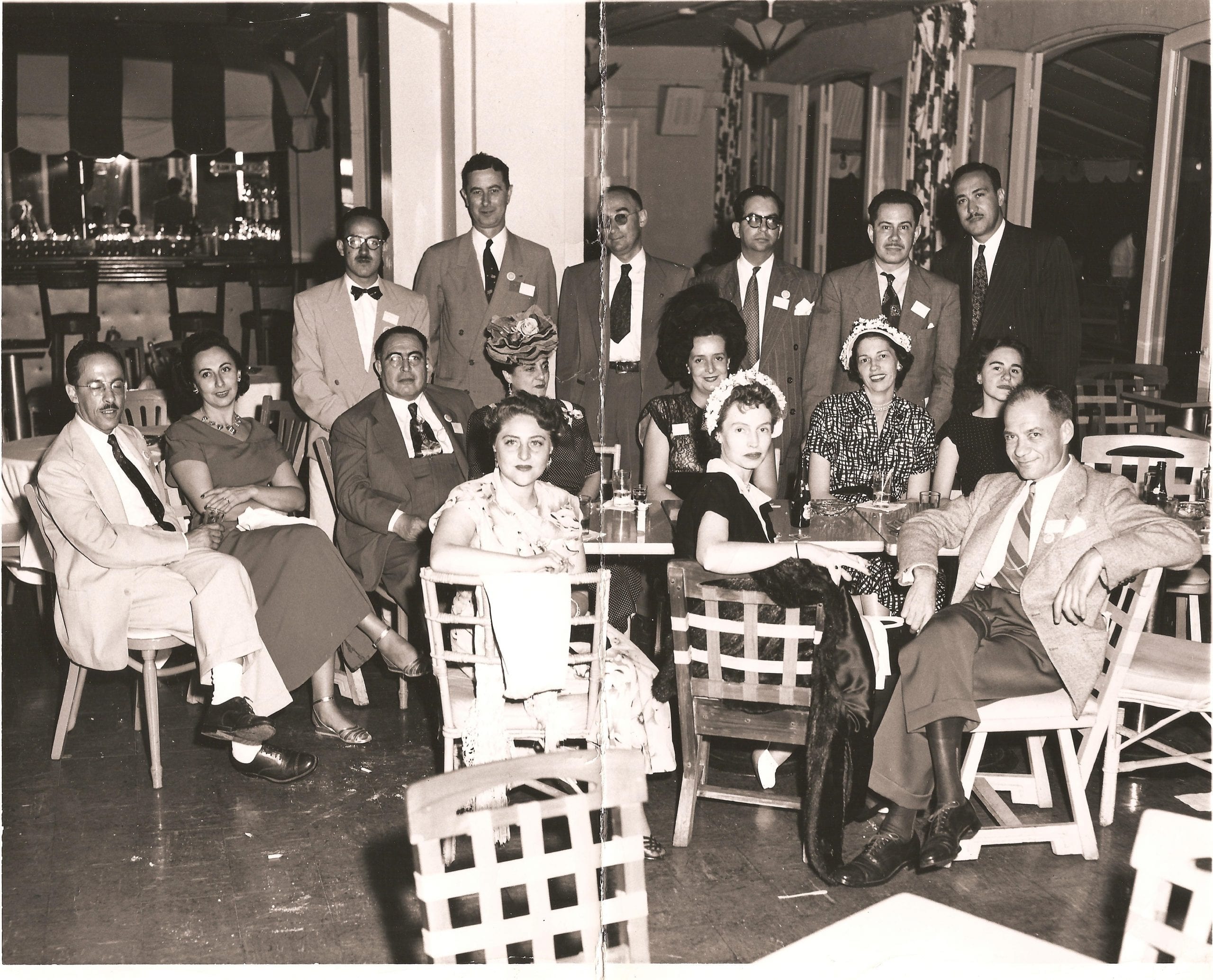 This is a history of dedicated men and women of different generations and cultural backgrounds joined together by friendship and professional identity. Motivated by a profound desire to bring about major positive changes in the lives of millions of people through education and the restoration of sight, the Pan-American has been striving to elevate the standards of the practice of ophthalmology and the quality of eye care in the Americas.

There is a Pan-American movement of great force in ophthalmology rooted in scientific and professional progress. This weaving together is the result of the scientific exchange, mutual understanding, and cooperation, sincere friendship and respect makes the PAAO like no other. 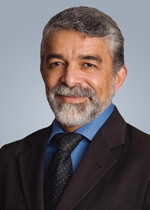 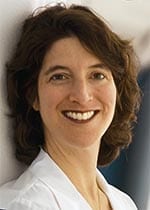 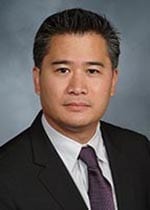 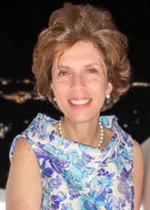 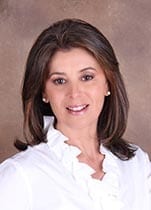 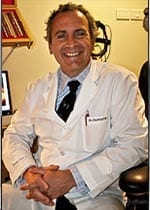 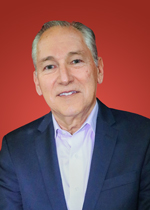 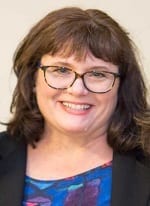 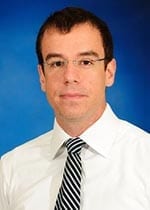 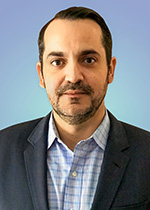 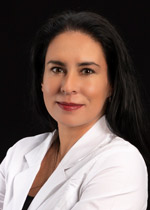 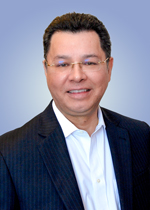 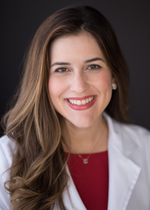 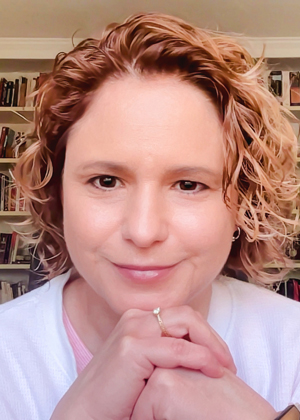 IT and Graphic Design 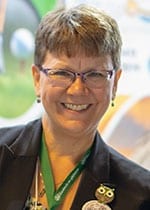 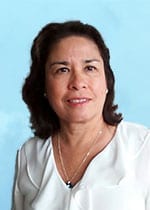